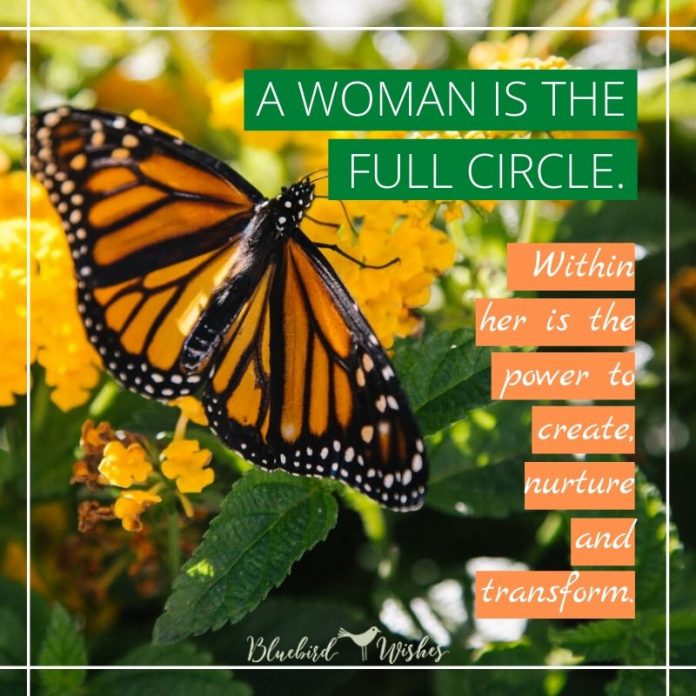 Since ancient times, women’s rights have been infringed only because they are women. They could not express their opinions; they had to implicitly listen to their husband and did not have the right to personal happiness. But recently there have been changes that have also affected women’s empowerment. Not surprisingly, many modern women advocate feminism and equality, because everyone wants to be free from gender stereotypes. Below you can find inspiring thoughts about women empowerment.

Equal rights between men and women become a topic of discussion only during a quarrel. When a man and a woman get along well with each other, no one talks about equality.

The empowerment of women is not achieved only by good wishes. This requires strong aspiration, energy and patience in order to overcome everything that blocks the path to real equality of people.

One of the biggest problems that women must solve is the desire to please everyone. This goal overshadows a huge number of opportunities.

If you want to be told something, ask a man, but if you want something done, you need to call a woman.

A woman must, contrary to all, live her life as she wants, or she will have to admit that she did not live at all.

A variety of minds is needed to make better business decisions. And this requires equal participation of both sexes.

A woman cannot be defeated. If you do not like trouble, you will not try.

To succeed, a woman must think like a queen. The Queen is not afraid of failure and is not afraid to sacrifice other people’s lives.

If a man thinks that he defeated a woman, then he is just a fool and did not notice how she had long beat him.

Women who are just trying to be on an equal footing with a man have few ambitions.

Women threw all their strength into the struggle for equality, but then they became distracted and began to fight to reduce the size of their own clothes.

A woman can make a man softer, can make him weaker and can decide for herself what to do with him. This is her whole strength.

Men have the same exaggerated view of their rights as women have of their lack of rights.

Women have equal rights with men, but it is in their interest not to exercise these rights.

There are few professions in which sexual characteristics are needed. All other professions should be open to all.

Many women fight for gender equality. However, it is worth noting that, unlike men, women have an additional right to use men’s help.

An independent woman is a woman who has not found anyone who she would like to be depend from.

At the time of making any important decision affecting the world, women are not allowed to the negotiating table. This means that the capabilities of half the world’s population are not fully utilized.

Thinking of her great mind, a woman achieves equality. Possessing the mind, she will not seek it.

When a man recognizes the equal rights of a woman with him, he recognizes that a woman is not his affiliation. Then she loves him, just as he loves her, only because she wants to love. If she does not want, he does not have any rights over her, just as she does over him.

The freedom of women cannot be taken away. After all, those who imprison others do not deserve it themselves.

No belief should be imposed on a person, regardless of gender, against his will.

Only by proving that women can work alongside men can we prove that we deserve equal rights.

So that people do not degrade, everyone needs to be given the right to development. No country in the world can truly develop if half its population remains in the shadows.

We all, as humanity, cannot achieve the greatest success when half of us are restrained.

Just think how much unrealized potential is hidden in women! If you take away half the potential of the population, do not be surprised then that you will find yourself in a war for talents.

When equality is equated with interchangeability, it is not individuality that is destroyed, but the human person.

The establishment of perfect freedom and equality is the simple secret that most efficiently ensures the highest prosperity of all classes.

In a world where this no equality, there must inevitably be hypocrisy.

The truths that claim that all people are created equal are obvious. And that women are also given the right to life, freedom and the opportunity to seek happiness.

Everyone has the right to be heard and the right to uphold their arguments. This rule has no exceptions, even if this person is a woman.

A woman who has lost human rights immediately turns from an individual into a biological individual.

A woman independently limits herself in independence, in career and power. Instead of looking for herself, she moves farther and farther away from herself.

Women’s and men’s responsibilities are two sides of the same fake coin. These are images of ideal men and women who owe each other. Get rid of prejudice, and then it will become much easier for you to live.

We hope this collection of inspiring thoughts about women empowerment was helpful to you. There are many other articles on our website that you might like:

Moving on quotes for her 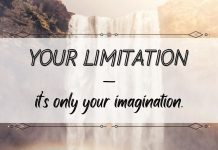 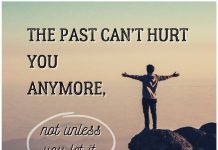 Forget the past and move on quotes 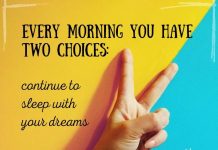