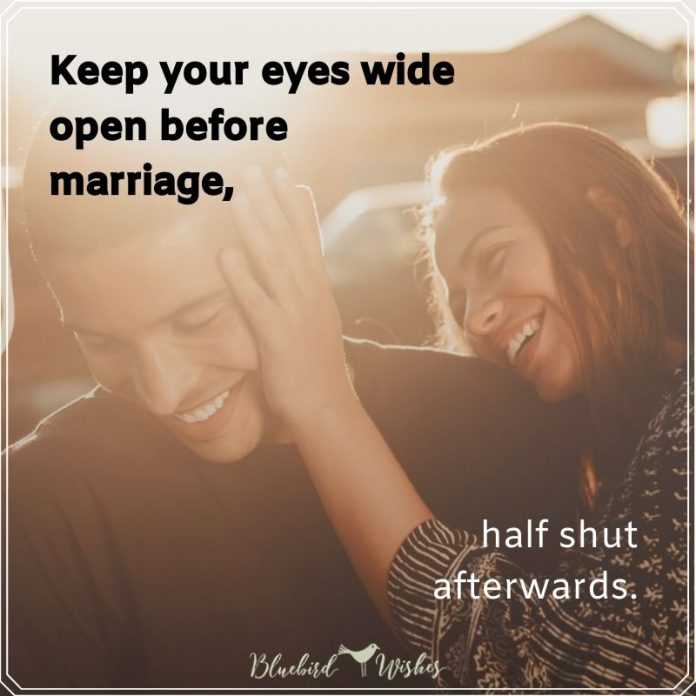 Many people recognize the value of friendship and cherish close friends. We are designed to share victories and defeats with someone. After all, friends can not only rejoice at our successes but also support in difficult times. Therefore, quotes about friends are so popular. Read it yourself and share it with your friends. We hope that among them you will find those quotes that best describe your friendship.

Arguing with a woman is like reading a license agreement. As a result, you still roll up the contract and agree with all its terms.

It is simply amazing how much easier it is for a man to understand a woman if he is not married to her.

A woman is created to make a man happy! Wherever this unfortunate man hid!

Both men and women go to the gym for one thing – to get the perfect female body.

Many wives communicate with husbands as with God. They only remember them when they need something.

If a woman agrees to your offer, do not rush to rejoice. At first, you will need to listen to the terms of the agreement.

A woman whom you have offended with something is not enough just to rush off into a new life. It is important for her to move your corpse along the way.

Men are like books: they can be boring, interesting, and sometimes money is hidden in them.

A man buys new jeans because the old ones are torn. A woman buys a new dress, because in this big and disturbing world, she needs a little more light, harmony and happiness.

A man is like milk. It can be brought to a boil, but not allowing it to froth. If you leave him unattended, he will run away. And if you do not use it for a long time, it can turn sour.

If a man in response to a woman’s offer to retire says, “Let’s do it tomorrow,” then this woman is his wife.

Women, following their beloved, fly to the ends of the world on the wings of love, and in the opposite direction – on a broomstick.

After a woman has a husband, she finally understands who is still to blame for everything in this life.

Women are distinguished by the fact that they do not see the price tags, the “Give way” sign and normal men around them.

Funny quotes about husband and wife

To build a happy society, only two conditions must be ensured: all women must be married, and all men should be single.

The difference between men and women is that men need a woman for sex. And that’s it! And women want everything from men! And, of course, sex.

Men carry in their hands those women who do not sit on their necks.

A man should see a future wife in a woman. And if not, then don’t have to keep someone else’s happiness near you!

A quiet man is a serious, thinking man. But if the woman is quiet, then she already came up with something.

A woman must kindle the flame of passion and extinguish the fire of conflict. But for some reason, many people confuse and do the opposite.

If a woman does not argue with you, most likely she is simply not near you.

Women are always a diamond. But a diamond will turn out of it or a diamond drill, it depends on the skill of the cutter.

If a woman’s weight exceeds the norm, God thinks that she has already found her half, and does not send anyone to her.

Even in the worst man, a woman can find something good if she carefully searches him.

A woman who believes that all men are goats is simply grazing in the wrong meadow.

The man came up with a kiss, because he could not find another way to close the woman’s mouth.

The relationship between a man and a woman can not be called serious until they came up with each other some nice nicknames of animals.

Women want men to love them. Men love when women want them.

A woman, as the keeper of the hearth, has every right to break firewood so that the hearth burns, and her husband was not bored.

A woman, like a grenade, is safe as long as she has a ring. A man is like a tank. Where the gun looks, the tower goes there.

Women do not get fat. They simply expand the territory of love for men. 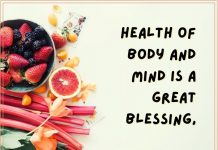 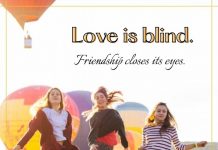 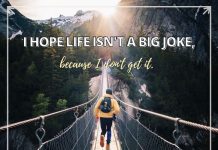